Contributing to a sustainable living requires commitment to turn this into a reality. For Alco, being a sustainable pioneer means improving and innovating the production process wherever feasible.

Increasing energy efficiency and capturing as much CO2 as possible are our hallmarks. And a dedicated team of experts is in charge of all sustainability elements of our production process.

By capturing the CO2 resulting from the fermentation process and using it elsewhere the carbon footprint of Alco’s ethanol is lowered substantially.

The biogenic CO2 is used in various sectors where it will replace fossil-based CO2 and as result prevents more CO2 being released in the air.

Thanks to this innovative capturing and use of CO2 Alco’s ethanol achieves a Greenhouse Gas emission saving of well above 90% compared to the GHG emission of gasoline.

Alco captures at its two production sites around 500 thousand tons of CO2 on a yearly basis. 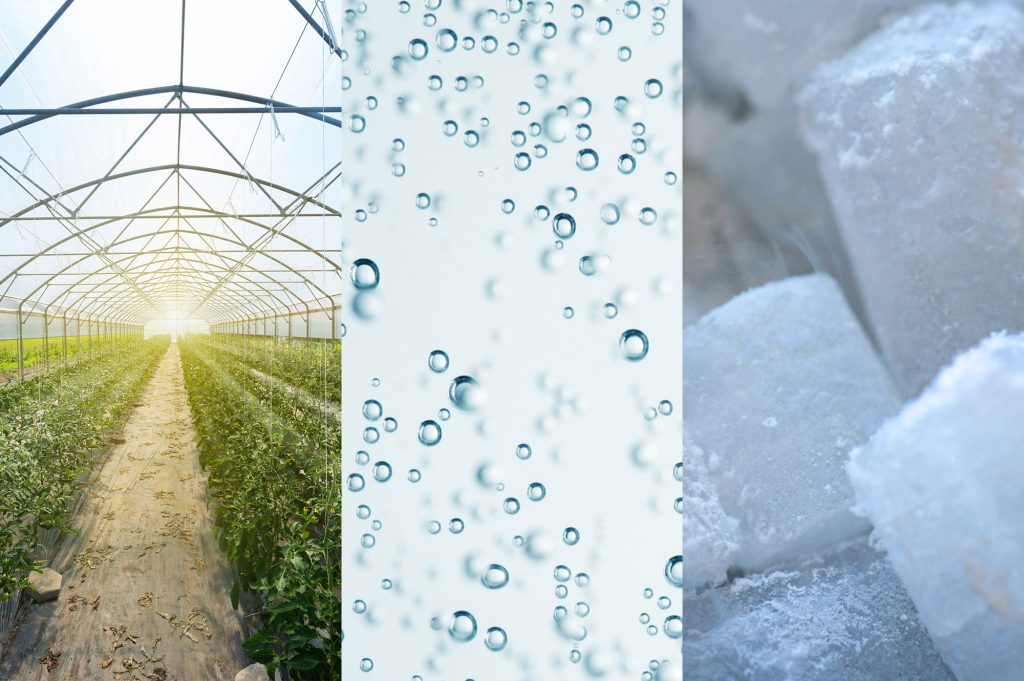 Sustainability being one of the core drivers of Alco, a Green Team was set up.

This team safeguards sustainability principles to deliver the highest greenhouse gas (GHG) savings. It contributes to the efforts of climate neutrality for Alco by 2030.

The team designs uniform procedures around sustainability , oversees internal compliance with these procedures, and provides support for the various technical teams within the Group on GHG calculations following changes in the production process. 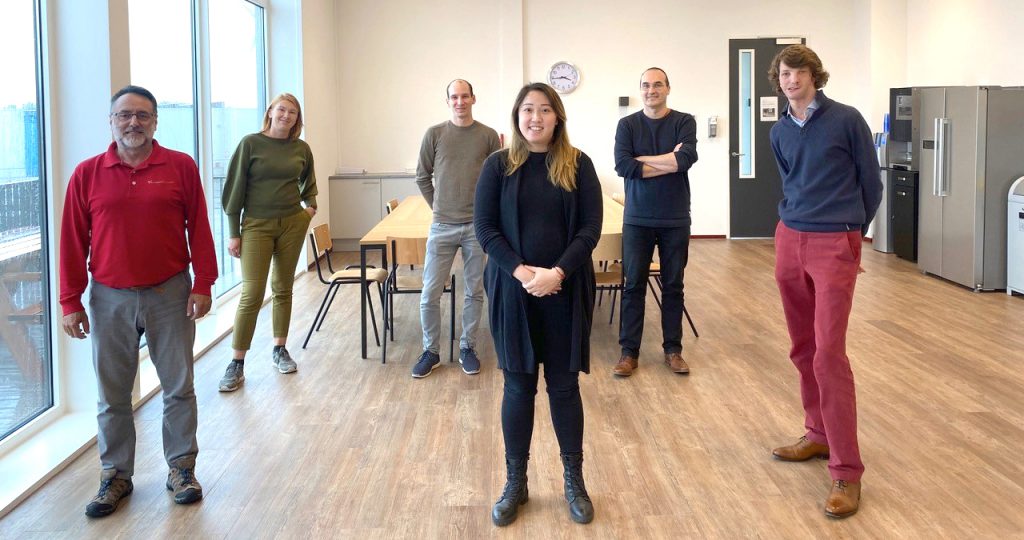 Alco’s ambition is to be the 1st European bio-ethanol producer that will be operating in a fully climate-neutral way.
To get there we designed a Climate Plan.
What does the Plan contain?

Every single corn kernel we process captures CO2 from the air therefore containing up to 30% biogenic CO2. At our bio-refineries in Ghent and Rotterdam we compress and reuse almost all this biogenic CO2. replacing fossil-based CO2 used in greenhouses, cold chain processes and sparkling beverages.

We will invest between now and 2026 in a major energy saving program which aims to reduce by 30% the current natural gas consumption (per cubic meter). From 2027 onwards our bio-refineries will capture more biogenic CO2 than CO2 generated using fossil gas. Our units will then be the first large European carbon neutral producers of bioethanol and proteins.

We will substitute before 2030 the remaining natural gas used in the process by renewable hydrogen and/or capture the fossil CO2 emissions to produce a new sustainable by-product in combination with another molecule (CCU) and/or storing these in North Sea empty gas fields (CCS).
The net result of those 3 steps, on a well-to-wheel basis, will be carbon positive bio-refineries.
Identical steps will be gradually implemented at our neutral alcohol plant AlcoNCP in Durban, South Africa.

For our industrial and beverage international distribution network we are working on selecting the best environmentally performing partners to work with and will continue to promote the most sustainable ethanol to our clients.
At our headquarter, Alco Brussels office, we started in 2021 independent  auditing for CO2 emissions generated by commuting and travel.
To off-set these emissions Alco concluded with the Belgian Société Royale Forestière a long-term reforestation program.
Off-setting programs will be gradually extended to all Alco offices worldwide through specific local off-setting partnerships.