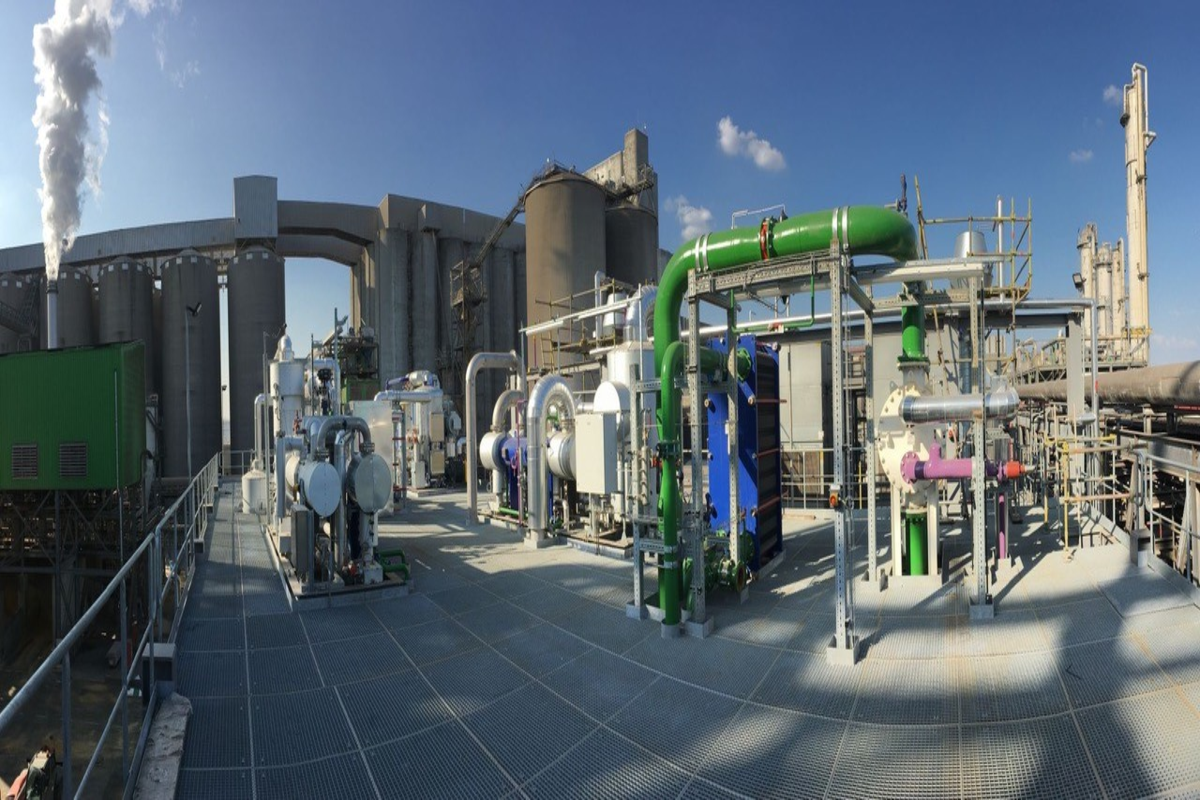 Entirely according to plan, the biorefinery Alco Bio Fuel (ABF) has put into operation the extra capacity for CO2 capture. Annually, 160 thousand tons of green CO2 are now captured and reused in other sectors.

Thanks to this investment, 60% more CO2 can now be captured each year and the annual capture amounts to 160,000 tons of CO2.

The CO2 that is captured is released when ABF processes biomass into bioethanol. This biomass is organic material that extracts CO2 from the air during the growth process.  With this investment, it is now possible to capture all the CO2 that is released because of the fermentation process.

The CO2, better known as carbon dioxide or (in liquids) carbonic acid, is reused after treatment in various sectors such as the food and beverage industry, greenhouse horticulture, water purification – an alternative to the aggressive acids needed to neutralise wastewater -, refrigeration transport or chemistry. The solid form of CO2 is dry ice, a well-known cooling and cleaning agent.

Capturing and reusing this CO2 of green origin avoids having to use the same amount of CO2 of fossil origin elsewhere. To make it even more clear: a reduction in CO2 emissions of 160 thousand tons per year is equivalent to taking 117 000 cars off the road in Belgium. [1]

A total investment of 25 million Euros.

Working towards a climate neutral world

For Alco Bio Fuel, this investment represents another important step towards climate-neutral production. “We are taking up the European challenge to become climate-neutral by 2050”, said Charles-Albert Peers, CEO of Alco, “but we want to achieve that goal for our production sites by 2030”. For Alco, this project is a great example of effectively taking CO2 out of the air and putting less fossil CO2 in the air. According to Peers, “taking CO2 out of the air is absolutely necessary to achieve climate neutrality”.

[1] This calculation is based on the emission standard of 90gCO2/km for a car travelling 15 000 km on an annual basis.